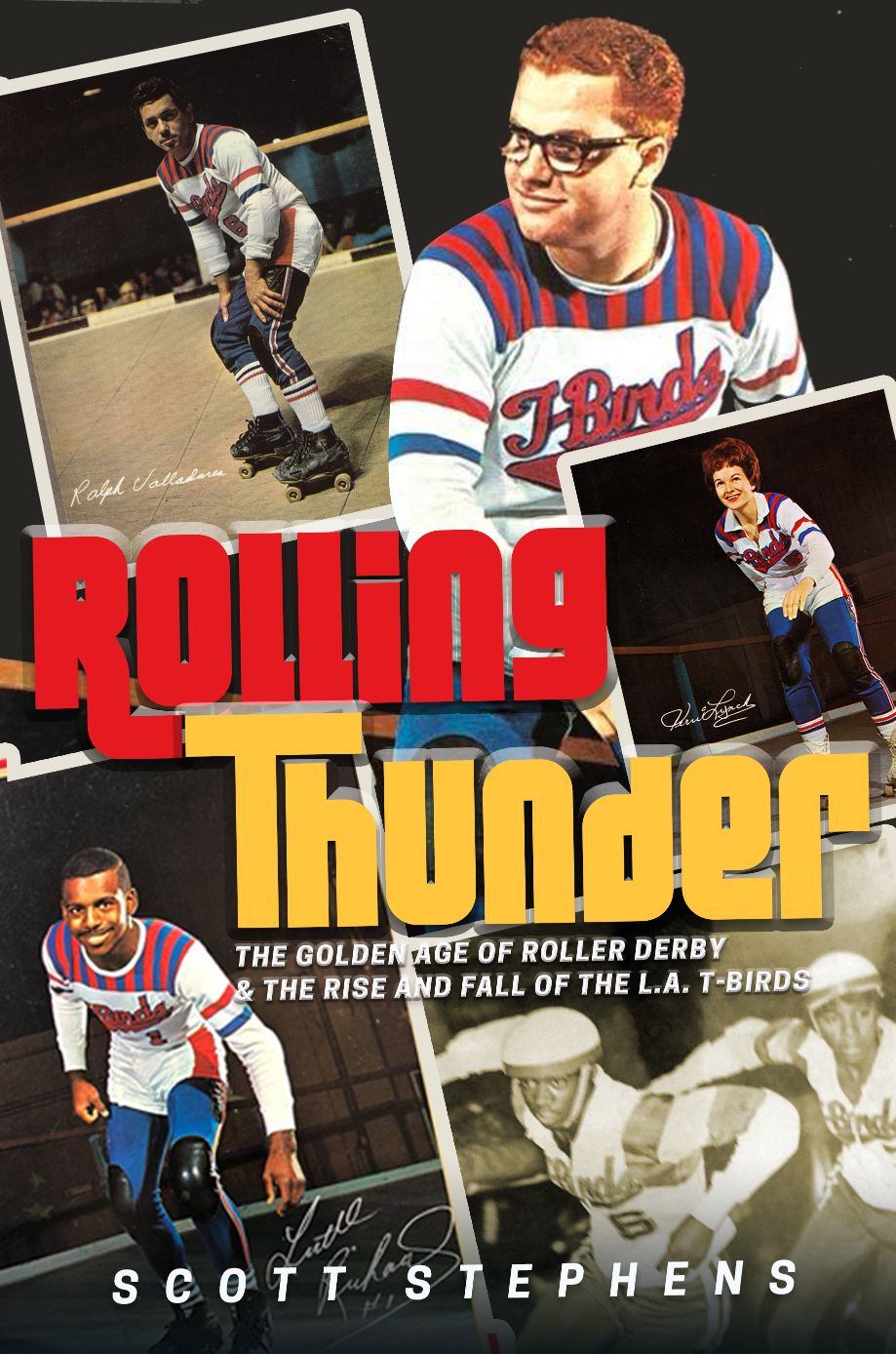 In Southern California during the 1960s and 70s, the broadcasting of Roller Derby and Los Angeles Thunderbirds’ games was front and center. In fact, the T-Birds were as popular and as frequently televised as Dodgers, Lakers, and Rams games.

So, it should come as no surprise that in 1966, six-year-old Scott Stephens received his first set of roller skates. Before long, he was staging and competing in Roller Derby games in his parents’ backyard.

Later, when teenager Stephens started training at the new T-Bird Rollerdrome in Pico Rivera, it was primarily because he loved skating on its banked track. He had no idea the Roller Games league was low on skaters, or that he was destined to add to its ranks even as he painstakingly memorialized the rise and fall of his favorite sport.

From 1978 to 1981, from his seat on the infield and from the track itself, Stephens was part of everything the games offered, from its underground cast of shadowy characters and venues to its adrenaline junkies and alternative lifestyles. He loved it all.

Stephens’ one-on-one interviews with key Roller Games figures Bill Griffiths, Sr., Bill Griffiths, Jr., Ralphie Valladares, John Hall, Buddy Atkinson, Jr., and many more make this tome a unique contribution to the history of roller derby.
Inside these pages, with Stephens’ as your guide, you’ll revisit the magic and mayhem of Roller Derby and Los Angeles’ flagship team, the T-Birds.

Get Your Copy Now

Scott Stephens spent four years as a Roller Derby skater, including time with the Los Angeles T-Birds. In the late 1970’s, he founded and edited Raw Power magazine.
Now the CEO of Liquid Blue, Inc., Stephens earned his bachelor’s degree from Alaska Pacific University. Since 1996, he has managed the musical group Liquid Blue and served as the band’s lead vocalist and songwriter for more than fifteen years. The group has appeared in more than 120 countries and holds a Guinness World Record for the feat.
Today Stephens splits his time between surfing locales in San Diego, the Philippines, and Costa Rica. 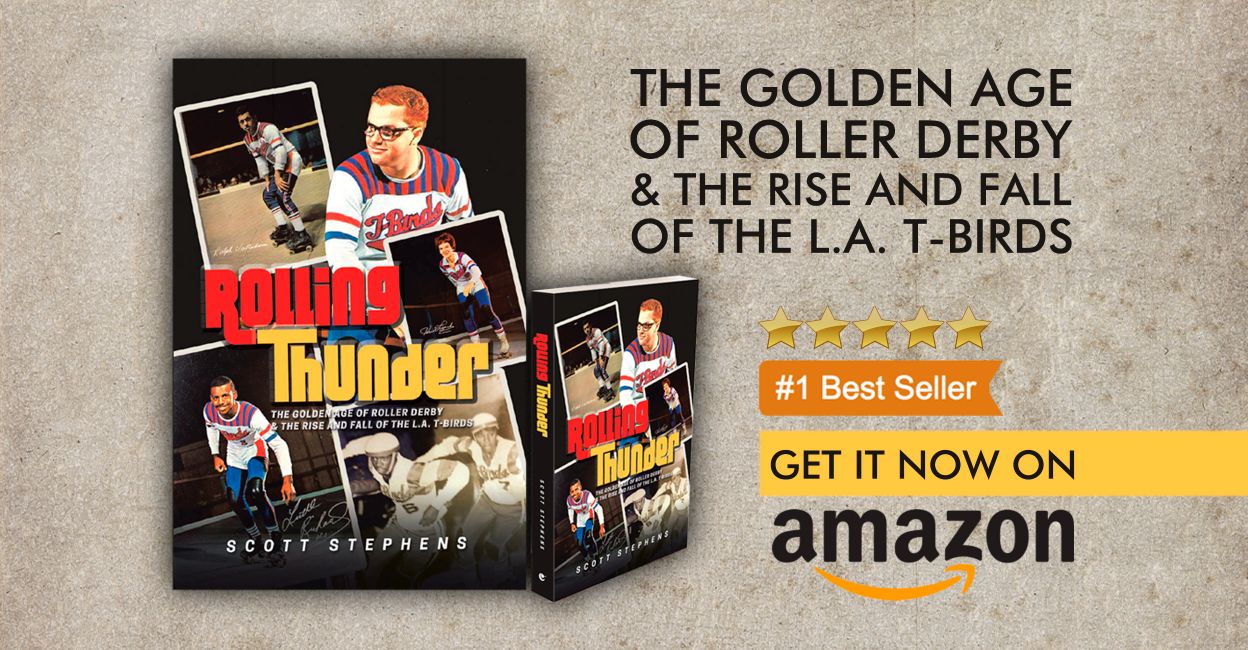 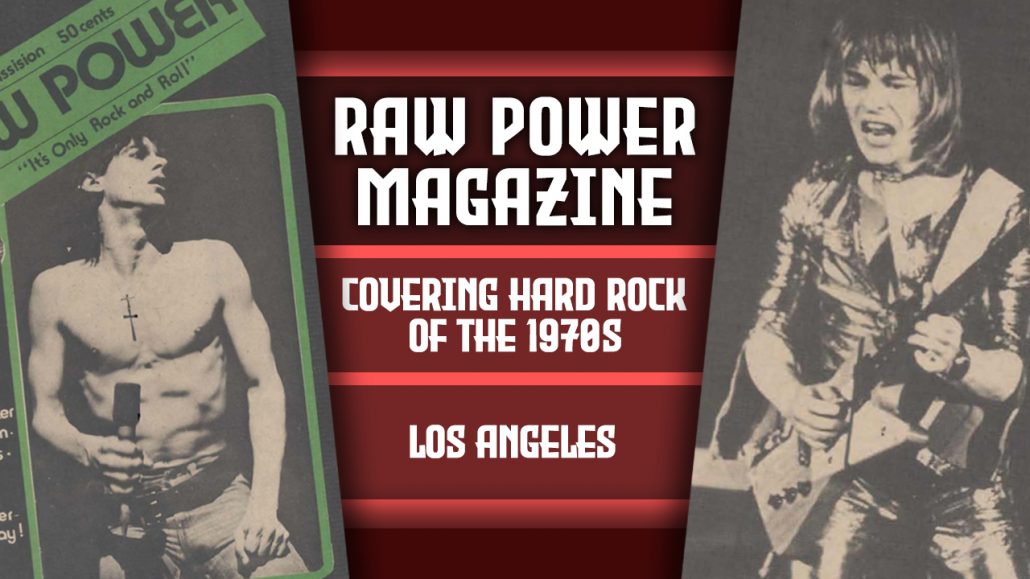 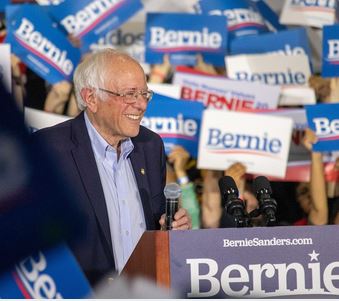 The Heartbreaking Tragedy of Bernie Sanders 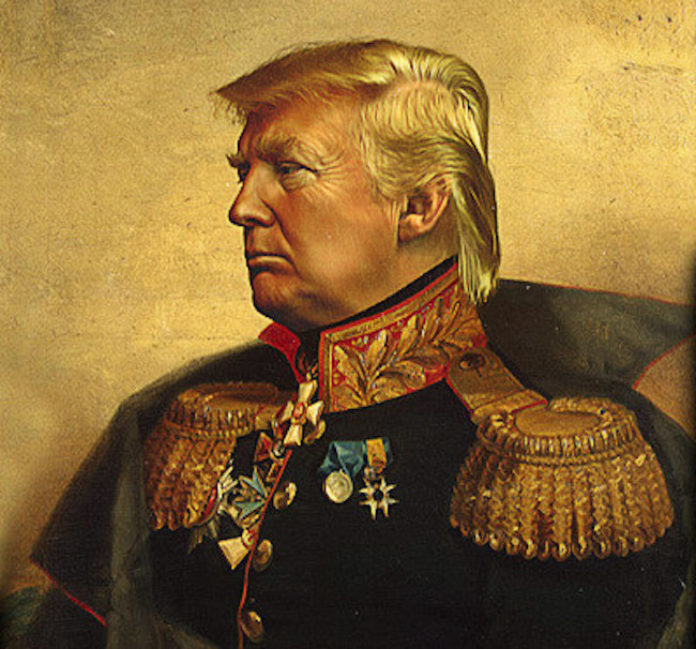 An Open Letter to My Friends Who Support Trump 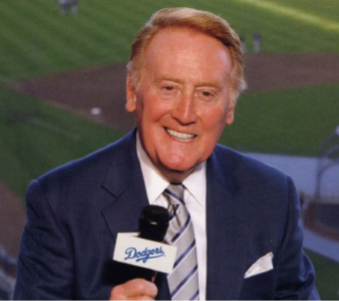 Lamenting a World Without Scully